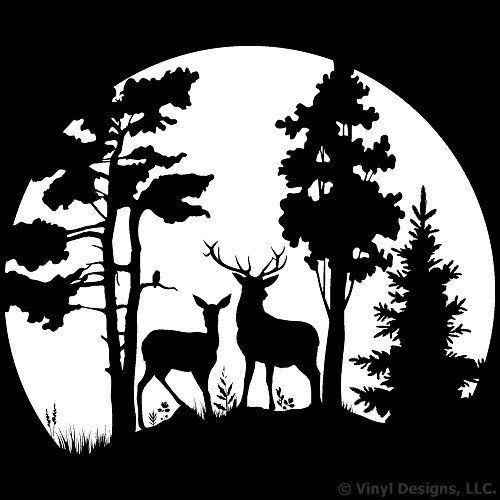 The hazy golden dusk illuminated the sky behind their silhouettes in the cool evening air.  The cars stopped and the elegant family of deer crossed.  The leader had a staggering limp.  Yet the two does stayed at her flank and did not attempt to cross quickly or ahead of her.  The large buck, his antlers glorious and scenic against the autumn backdrop of mountains and sunset color, stayed back with the two infants as they gingerly crossed.

In the chaos of a grocery store I stood looking seriously at disposable pans when an elder gentleman approached softly.

“Are you going to make a turkey?” he asked.

I smiled at the man whose dark tilted eyes revealed close to a century of memories and Thanksgivings.  His wife had fallen, he said.  Thank the Lord she was home from the nursing home and rehab but she still couldn’t walk good.  And well, his hip was killing him but he thought he’d come out and get a few things.  A package of frozen hash browns and a plastic container of diced watermelon well out of season sat in his cart.  One of his children was going to bring them a Thanksgiving feast.

He pulled from his inner pocket a photograph of his son to show me.  Two photos, actually, side by side on a funeral program.  A handsome young man in a navy uniform and one of the young man as a joyful middle aged man.

“This is my boy,” he says.  “He got sick from the war and died.”  He didn’t elaborate.  He just folded the three year old paper and placed it back into his inner pocket.  “Once he died my wife and I went downhill.”

Now, the crowds in the aisles bustling with noisy carts and lines of folks faded as I watched him hobble away. 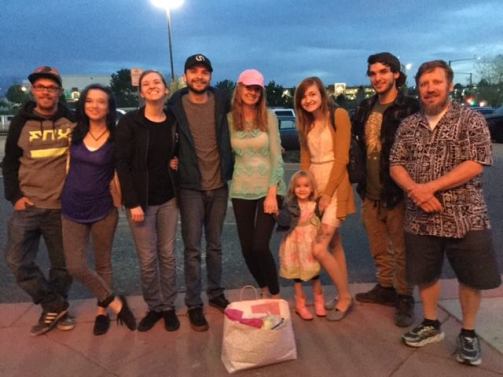 The family of deer safely crossed and nimbly flitted through the fencing.  They stood together grazing in the golden field.

May we all keep the spirit of Thanksgiving in our hearts tomorrow.  I am thankful.

Filters are never needed out here. Southern Colorado is so vibrant and beautiful. We had glorious rain last night that turned to light snow. My plants and trees will be so pleased! Gandalf appreciates the cool morning!
Weather is changing...
My husband captured some farmgirl photos of me. This is our real life. An old fashioned life is by far the most purposeful, satisfying, joyful, and peaceful life. Check out my blog post today and get your aprons on! Http://farmgirlschool.org
The kitchen garden is fenced in! This garden is over 2000 square feet and will be filled with about 40 different heirloom vegetables. The 3 sisters gardens, medicinal and perennial garden, and the vineyard plus an expanded chicken yard are next! #watchusgrow #isitspringyet #animalsanctuary #homestead #homesteading #organicfarming #pumpkinhollowfarm
Took a break from the homestead and went to the Pioneer Museum in Colorado Springs with my girls. It is a free museum and filled with fascinating treasure! #homeschool #artsandculture
Can you imagine a 166 pound Great Pyrenees pulled up to his full height then jumping four feet straight up in the air to get a cat he's trapped in a tree? We are talking over 10 feet high! It is terrifying. That started at 5am. We were able to catch Gandalf, move him to another pasture, and let the kitty escape. I have a friggin bear. I'm gonna need extra coffee this morning! #greatpyrenees #catperson

Homesteading comes with it such pride and peace. We love trying to provide as much as we can for ourselves. And we love living an old fashioned life. I hope to inspire others through my writing. You can find all of my books at www.AuthorKatieSanders.com